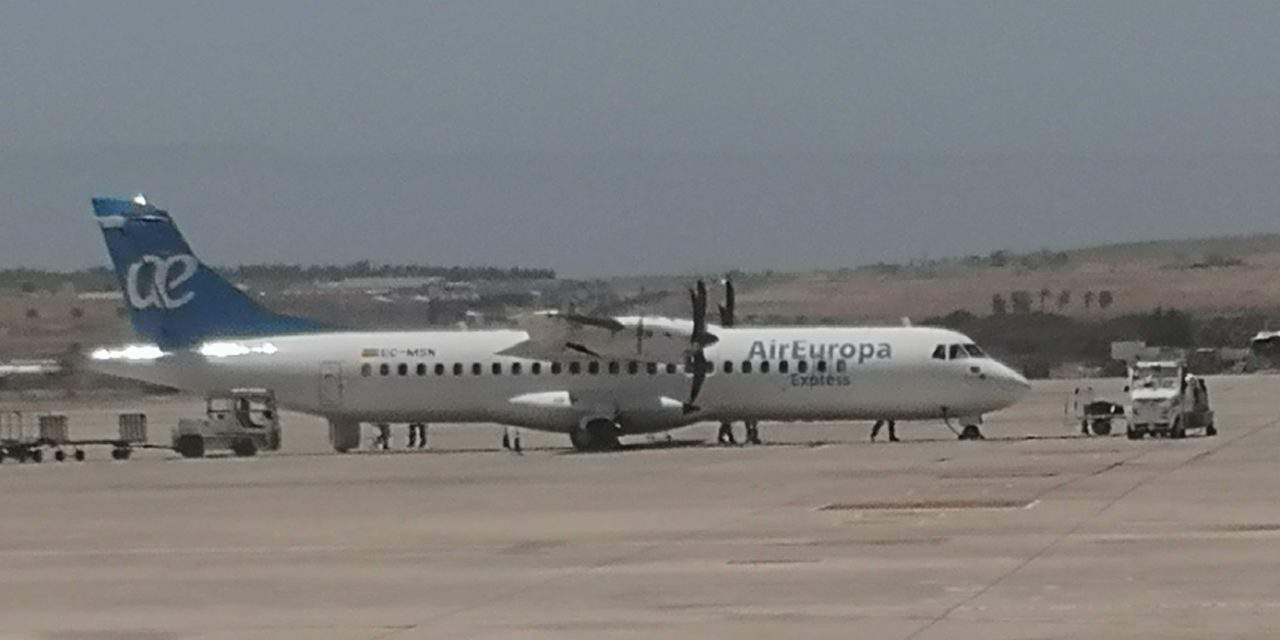 The Italian state rail company has announced improved airport rail connections for the main Rome airport. The improvements start with the use of the frecciarossa train instead of the slower frecciargento train. The frecciargento is only capable of hitting 250km/h while the frecciarossa can in theory hit 400km/h. The current speed limit is 300km/h. The first changes will be for the Rome to Florence train. Followed on by the Venice route and finally the Milan route.

In addition more daily runs for the express airport train from Termini.

More importantly there will be frecciargento runs from the airport all the way to Genoa. In both directions. The train will stop at Tiburtina in Rome. Florence Campo Marte,Pisa Centrale, La Spezia and finally Genoa Brignole. If your flight lands at a time convenient for this train it’ll allow you to reach those cities without making a connection.

Note that the Florence station is Campo Marte

There will be a soft launch of the new airport rail connections starting in December with an increase of frequency in the new year.

Whether or not it makes sense to take these new direct trains will depend on various factors. For Florence ,Venice and Milan currently you can easily change trains at Tiburtina or Termini. It will require you to change trains but you’ll have the option of traveling with the competing Italo train line for the rest of your journey. The more interesting changes are likely the connections with Genoa and La Spezia. But with the limited number of daily runs you’ll have to be lucky to take advantage of this option.

The increased number of express runs from Termini won’t hurt but travelers already have various options from the city centre. 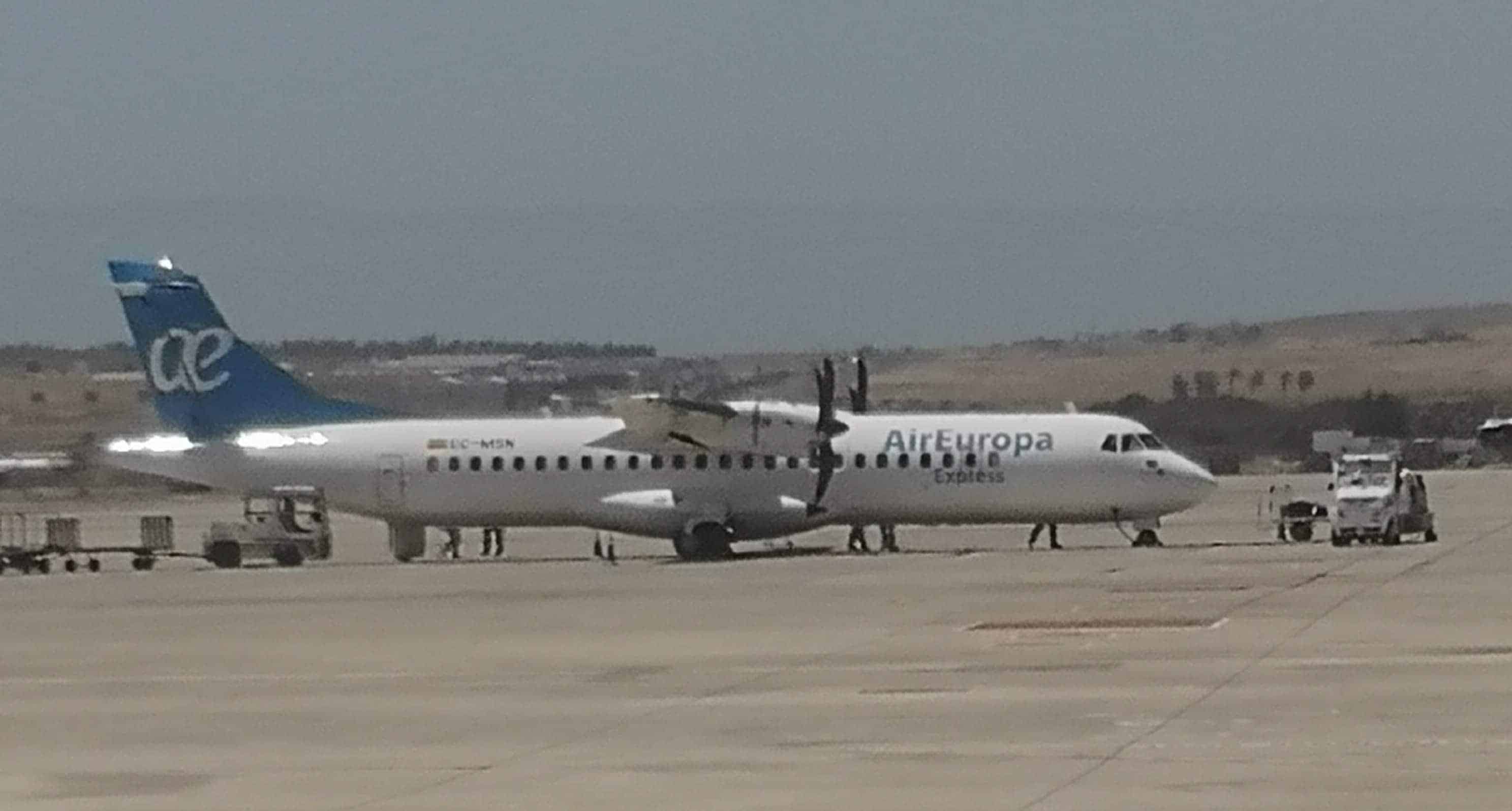 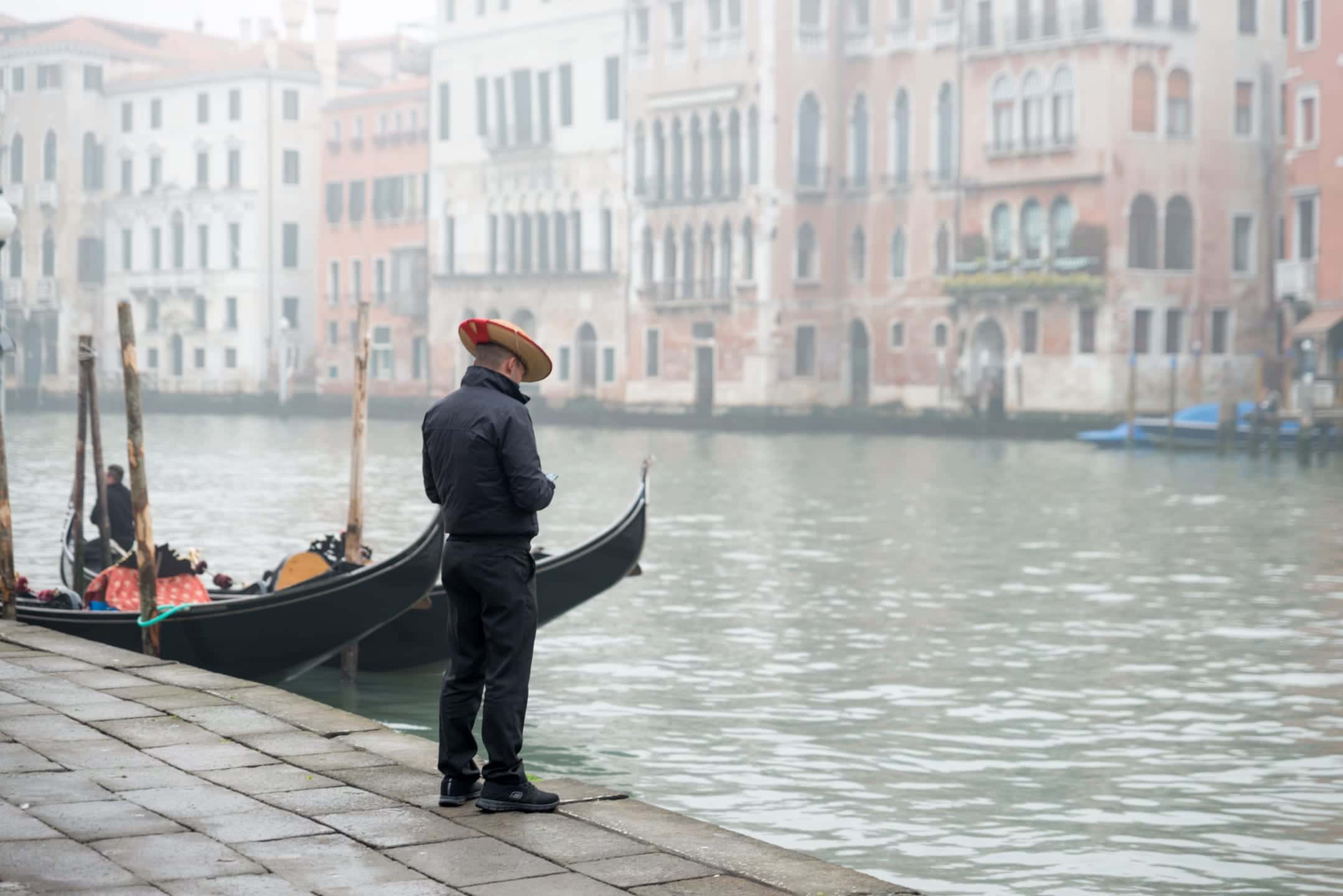 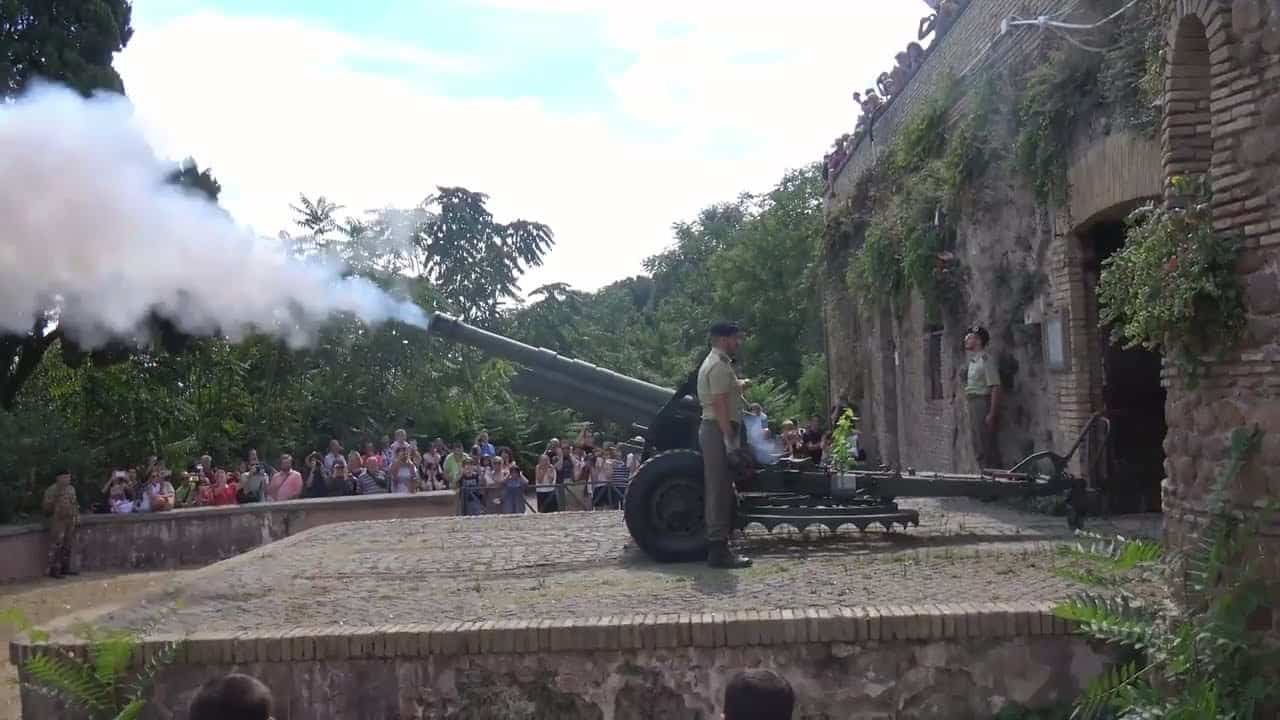 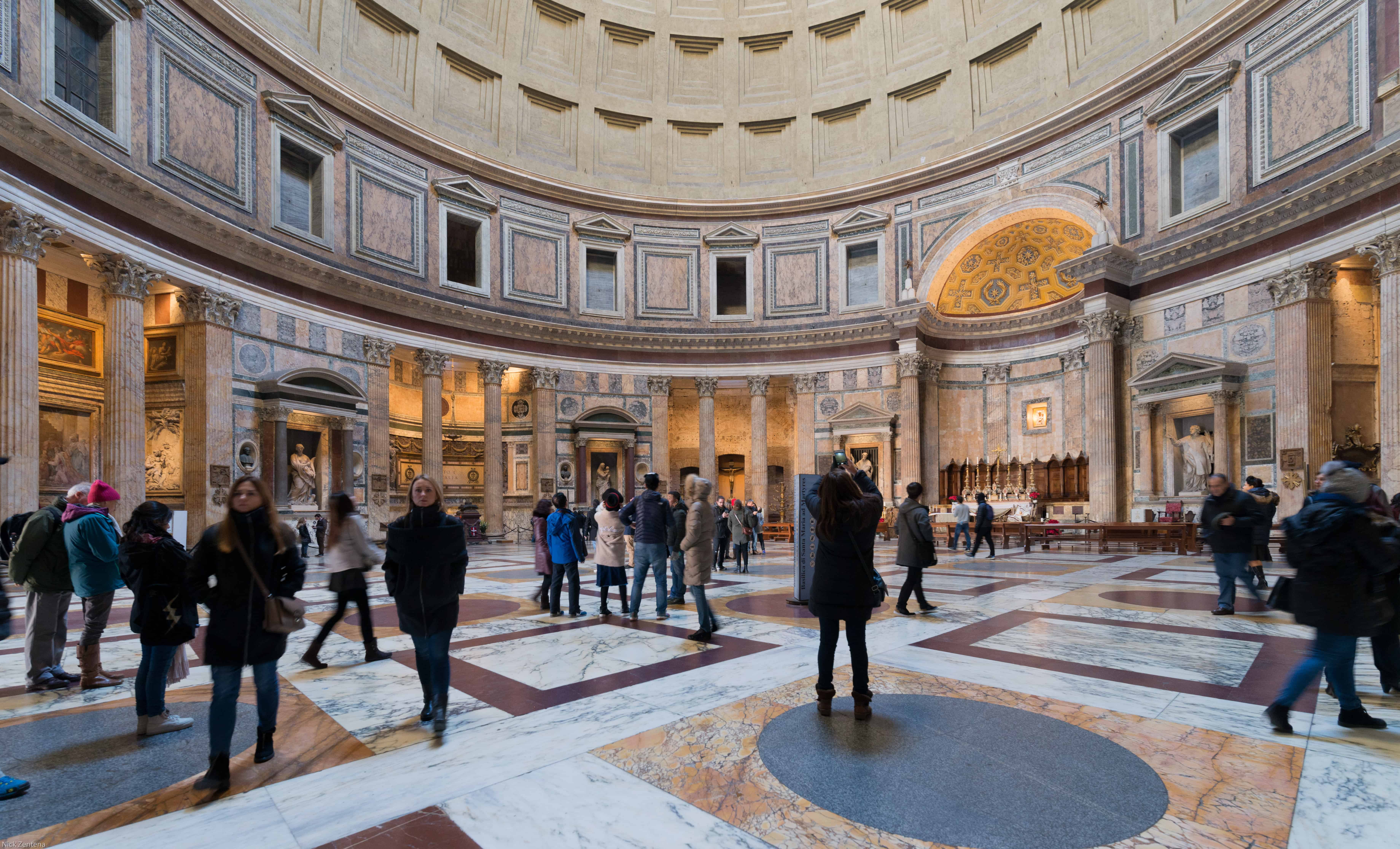 When the crowds have gone home